PCDC 2022 was held on 9-11 April 2022. Ten teams were invited to compete on each day of the event with high schools competing on Saturday, colleges on Sunday and the pros on Monday. CyberPatriot was used as the high school qualifier and the Southeast Collegiate Cyber Defense Competition for the collegiate qualifier.

Palmetto Cryptographic Digital Currency Inc. (PiCoin) is the premiere currency and exchange through which digital currencies are traded.As new regional exchanges are brought online the company has engaged teams of highly trained system operators to run them. These regional exchanges play a small but critical role in the efficient distributed processing of world economic financial records. PiCoin is responsible for online corporate electronic financial interfaces, anonymized customer account tracking, records of various financial transactions, and employment of millions around the globe. Their teams of professionals and the systems they operate are unfortunately increasingly popular targets of modern digital pirates. 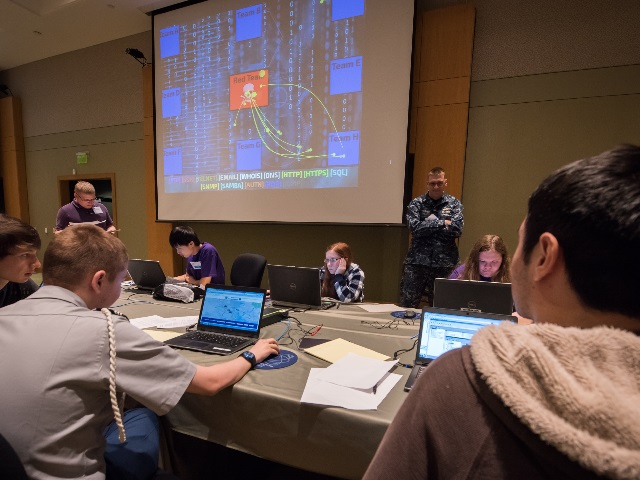 PCDC is an event for the promotion of Cyber Security education and awareness. Competition energizes local high schools and colleges to develop invigorating and focused curriculum for the technical needed in today’s fast-paced and challenging cyber environment. A brochure for the event is posted in the Documents Section

Competition is an all-day event followed by awards presentations and a networking opportunity where representatives of local technology companies and NIWC Leadership. Each day brings a new set of competitors to the field allowing South Carolina high schools, regional colleges, and cyber security professionals to go head-to-head. The schedule is posted in the Documents Section

Each 6-member team must work together as a real company would to defend their network from red team attacks while maintaining crucial business services and responding to customer and administrative demands. Winners are the most successful at thwarting the effects of hackers while keeping their businesses online and functioning.

Congratulations to these winning teams!

PCDC 2022 was held on 9-11 April 2022 and was hosted at Exchange Park in North Charleston. A map to the venue and the schedule are posted in the Documents Section

The competition, awards, scholarships and prizes are made possible through the generous support of many industry and institutional sponsors and over 100 volunteers from NIWC Atlantic and AFCEA, as well as many cyber security industry supporters & volunteers both in South Carolina & throughout the United States. The AFCEA SC Low Country Chapter and NIWC Atlantic wish to recognize the generosity and continuing support of our many Corporate Sponsors who made the 2022 Palmetto Cyber Defense Competition possible. 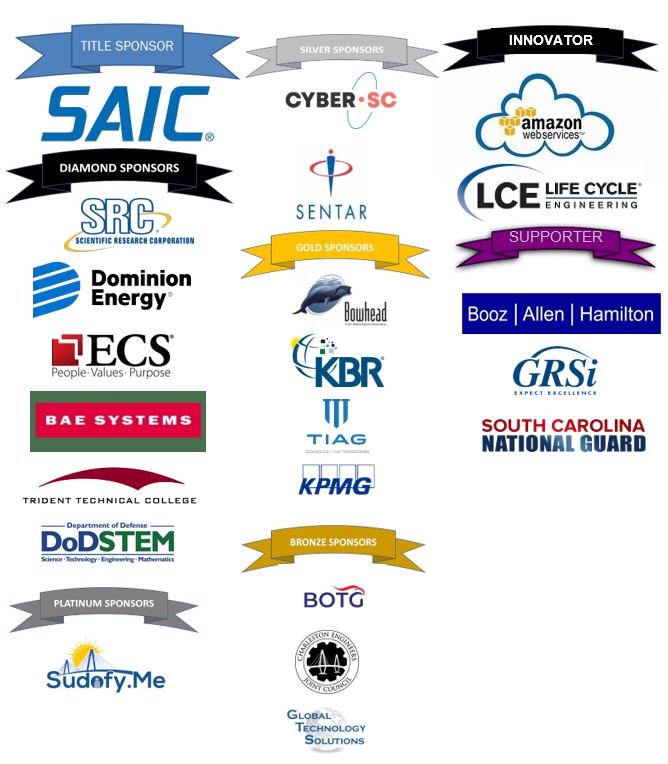